US Pharmacia. Even light distribution thanks to LED panels

|In Applications
|By Luxon

What did we offer to the drug producer?

US Pharmacia is a producer of non-prescription drugs. They started their activity in the United States. They have units in Lithuania, Ukraine and Bulgaria. US Pharmacia is behind such brands as Apap, Ibuprom or Gripex. Smart:LED luminaires were used to illuminate the rooms (their current equivalent is Edge:LED). 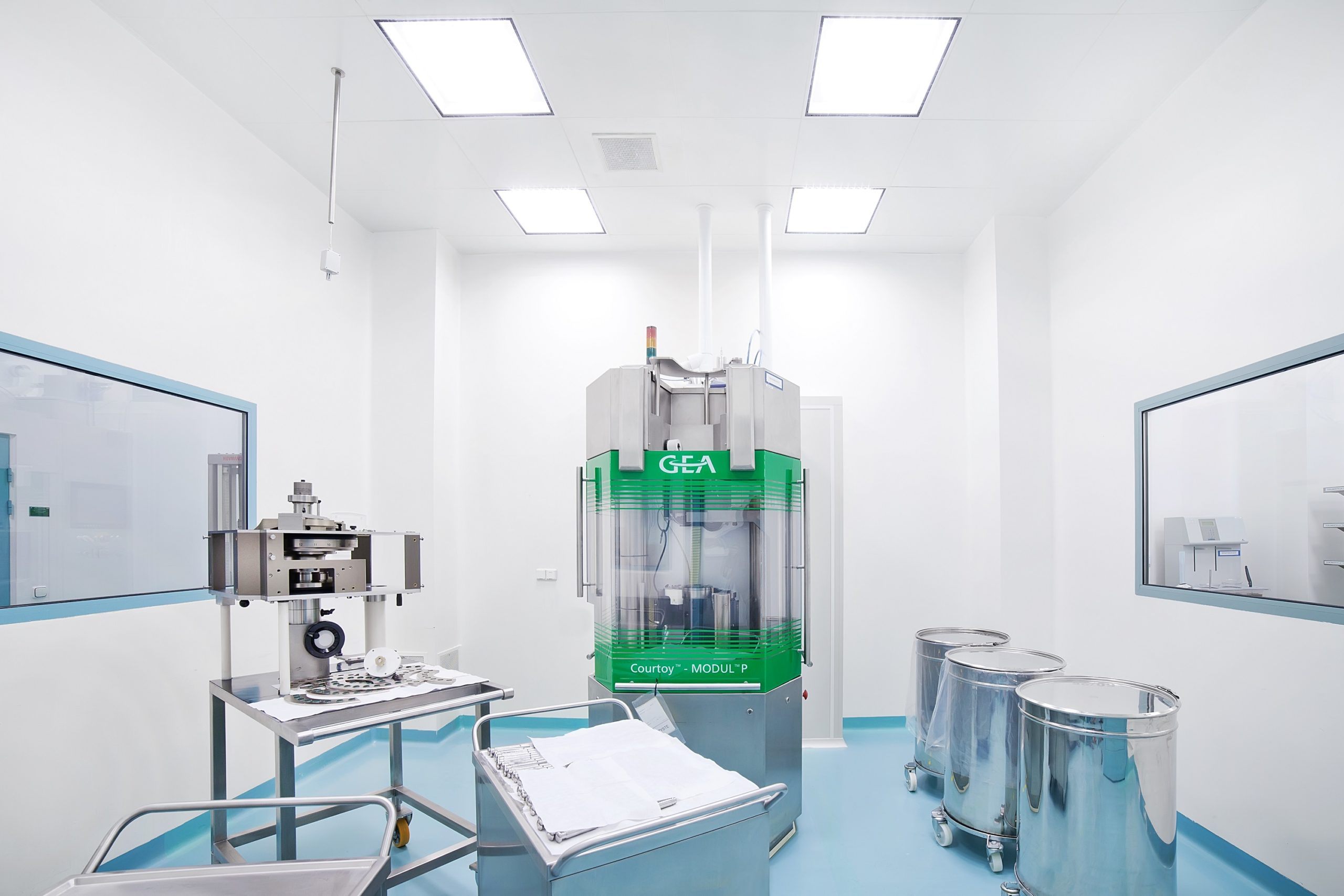 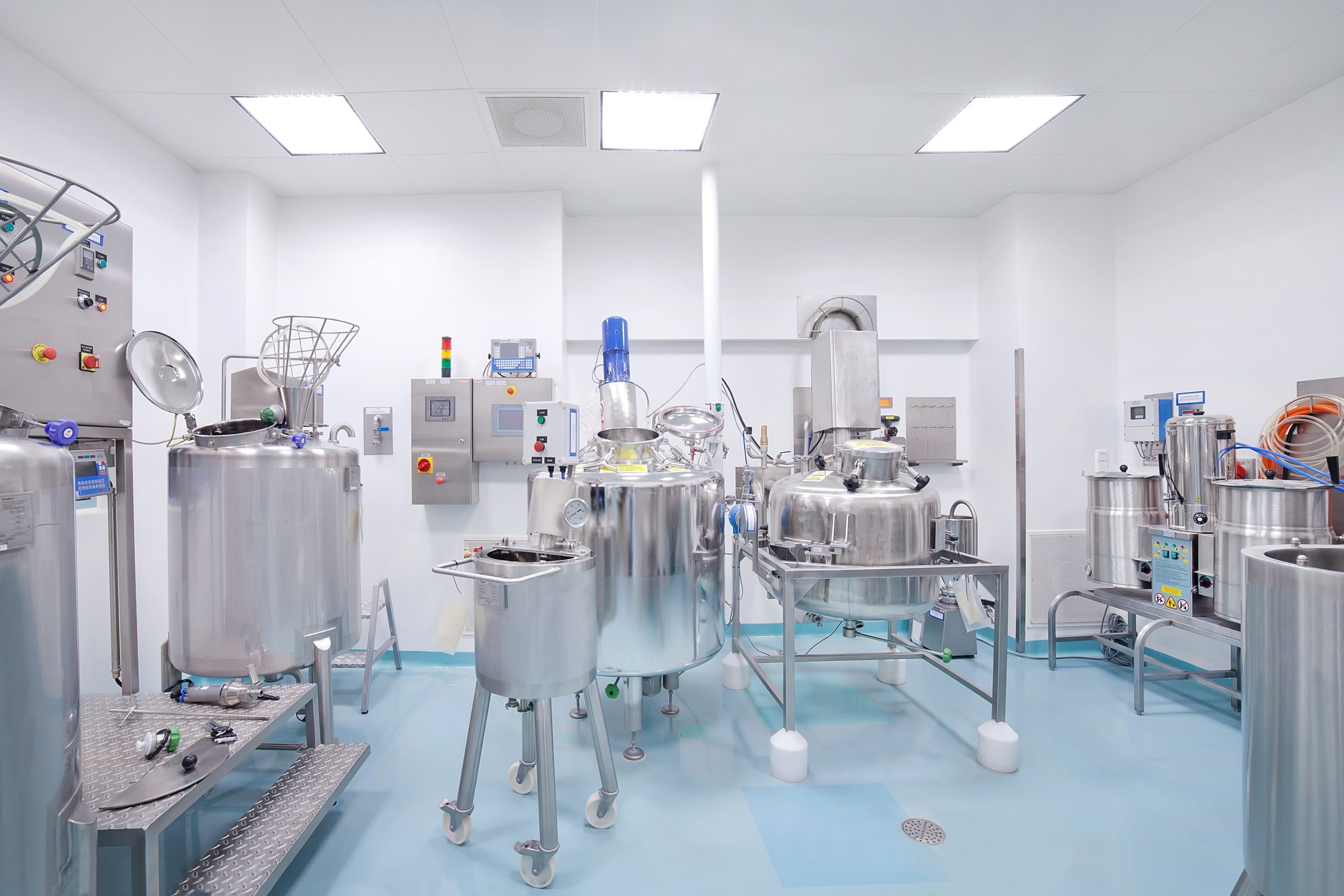 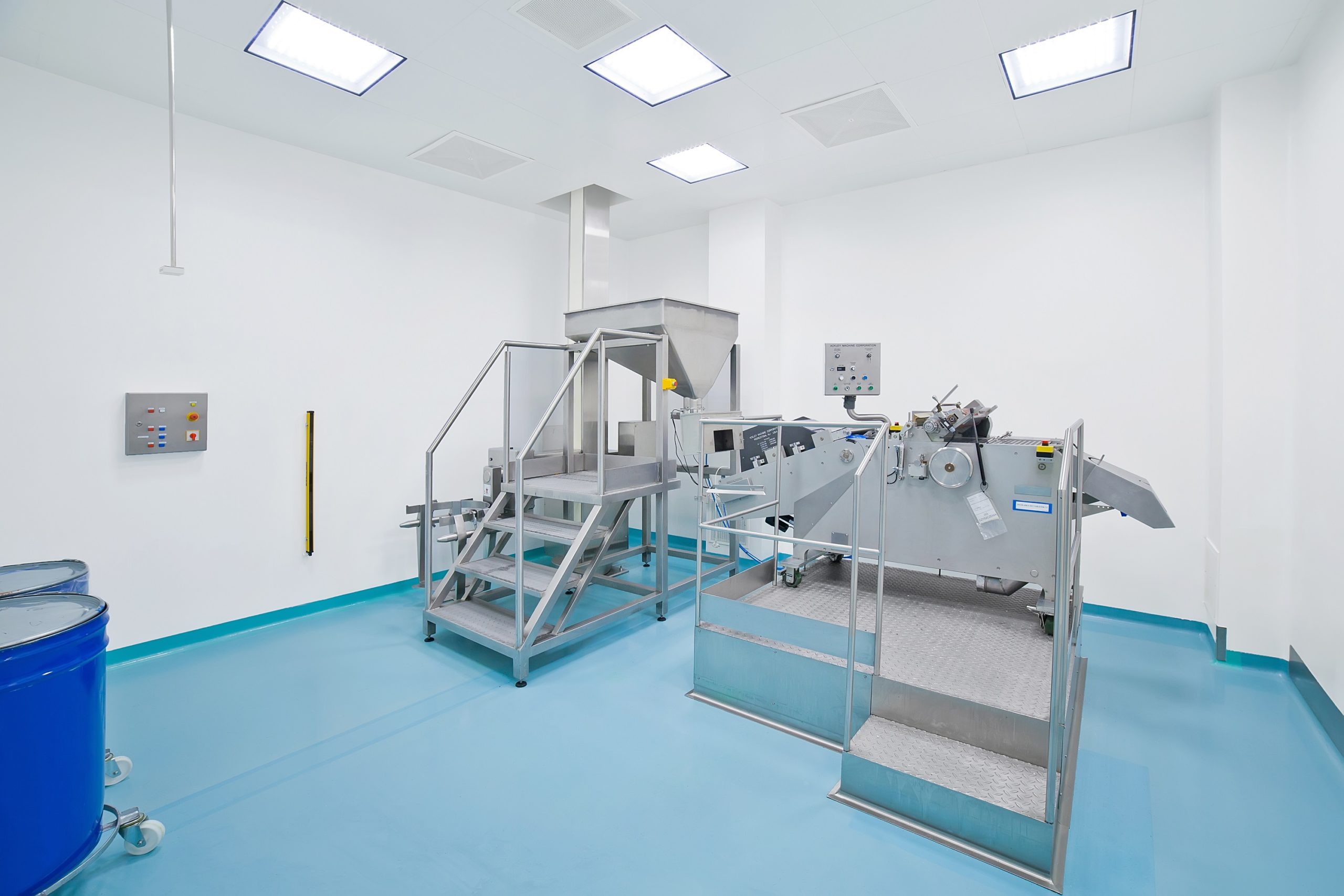 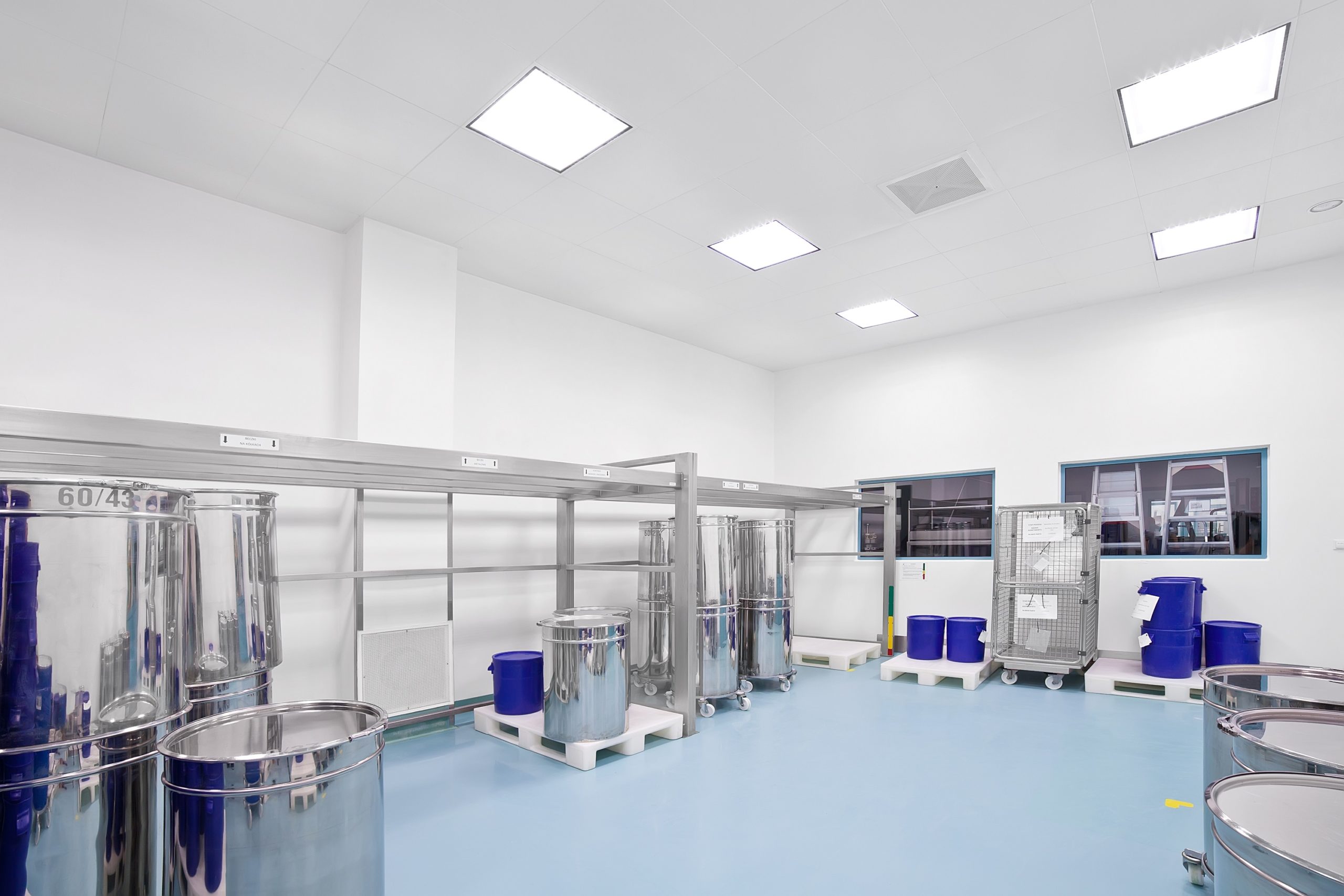 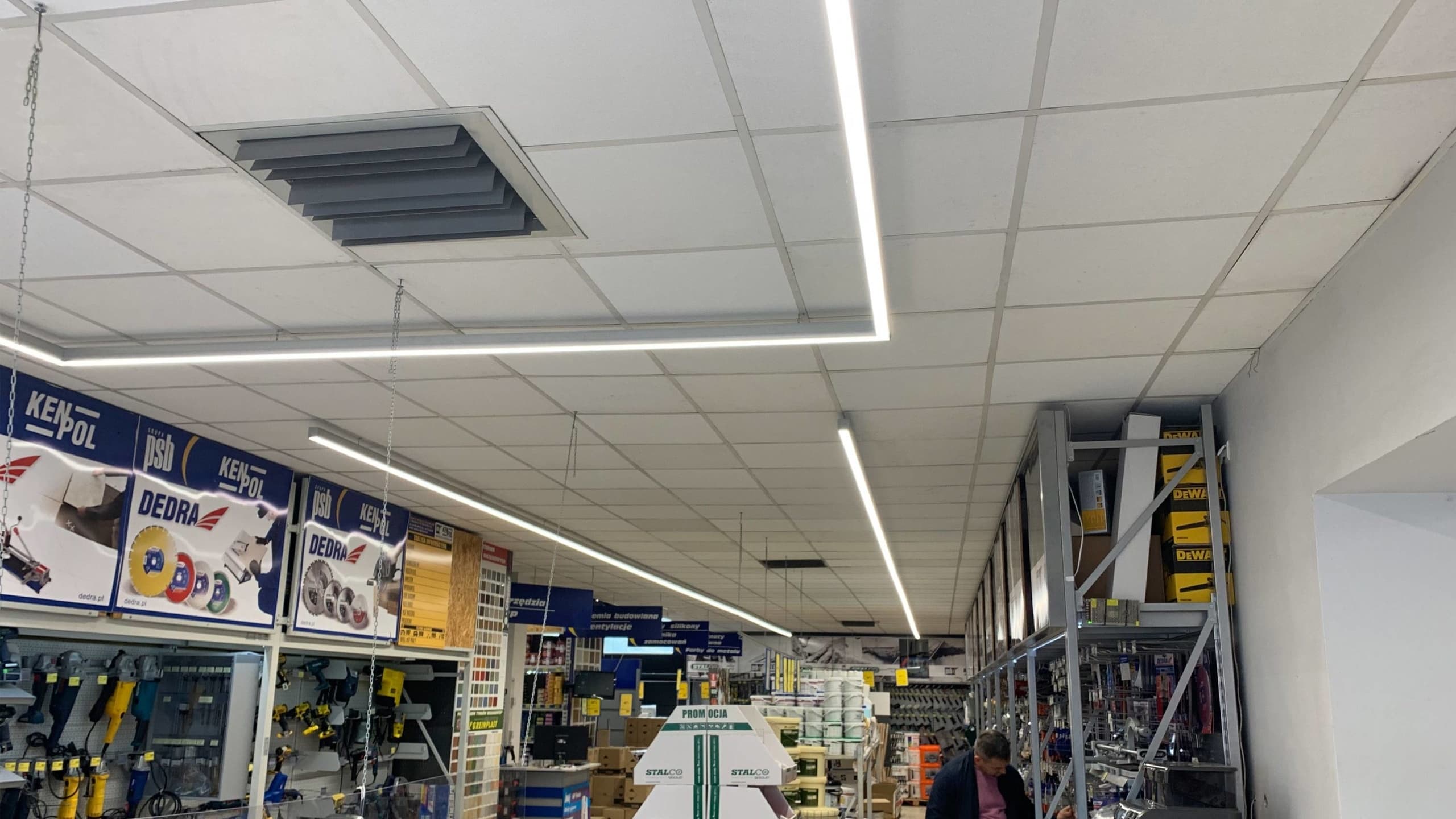 Replacement of lighting with luminaires with high aesthetic values and a low UGR factor. The company decided to replace the lighting in the sales hall in order to ensure better visibility of products for consumers. The arrangement of the luminaires allows for even lighting of each element in the store. 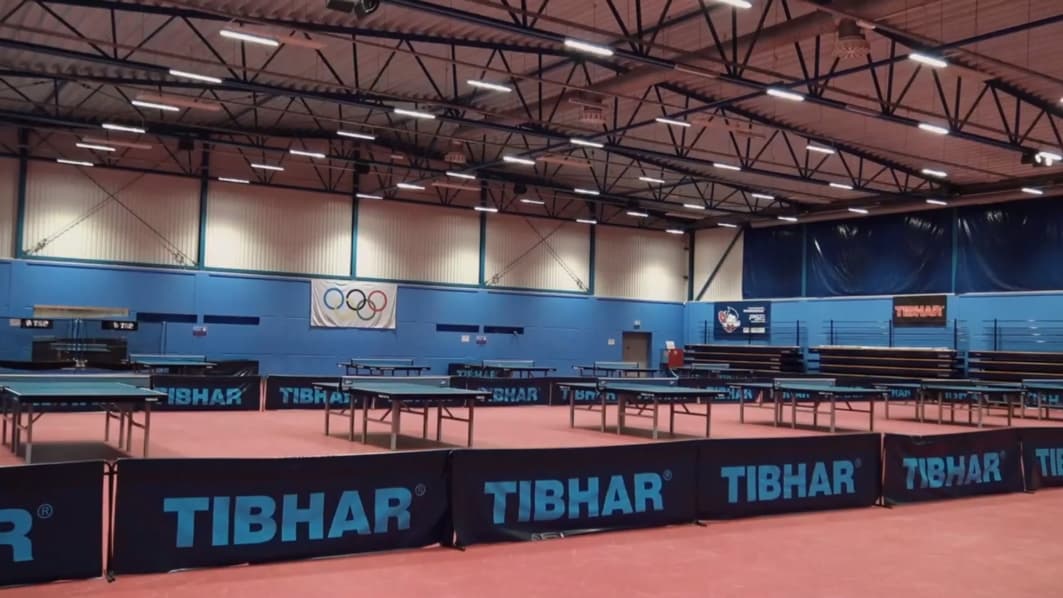 Lighting that meets the highest requirements of table tennis players. The arrangement of the luminaires allows for lighting the hall in various combinations, depending on the type of performed activities and the number of players.