|In Luxon
|By Luxon

For the second time in a row, our company became a laureate of the prestigious Deloitte Technology ranking, what is more, for the second time as the only company from the electrotechnical industry on the list.

Luxon LED was awarded in 2017 on the Deloitte Technology Fast 500 list of Europe, Middle East and Africa. This year, the company landed in an even more elite group of 50 companies from the Central Europe region, thanks to the 286% increase noted in the years 2014-2017. In the last 4 years, Luxon LED revenues increased from PLN 5.5M to PLN 21.8M, which is an exceptional result among not only lighting manufacturers, but also in the entire electrotechnical industry in Poland and Europe.

This year the qualification was even more difficult than before, because the laureates had to display not only rapid development, but also unique technology, the so-called “proprietary technology”. For Luxon it was both the research work on our own series of power supplies designed for high temperatures, as well as the TCM module, which remotely watches over the parameters of the luminaire in terms of Temperature, Time and Power. For us, the TCM module is the first step to a wider strategy related to the implementation of the IoT (the Internet of Things).

It is worth mentioning that the Deloitte list is dominated by companies from the software industry, there are as many as 32. Only 7 winners are companies involved in the production of hardware. Among them is our company. As many as 18 companies are companies from Poland, of which Piwik PRO, Codedose and Luxon represent Wrocław.

The company is not slowing down, in September 2018 it raised PLN 3.5M of investment capital. The company’s Management Board is planning to invest in three main areas: sales and marketing – further scaling of the company’s revenues on the domestic and export market; product – execution of further development steps within the portfolio of lighting fixtures and on the IoT market; production – equipping the new production plant with professional production lines. 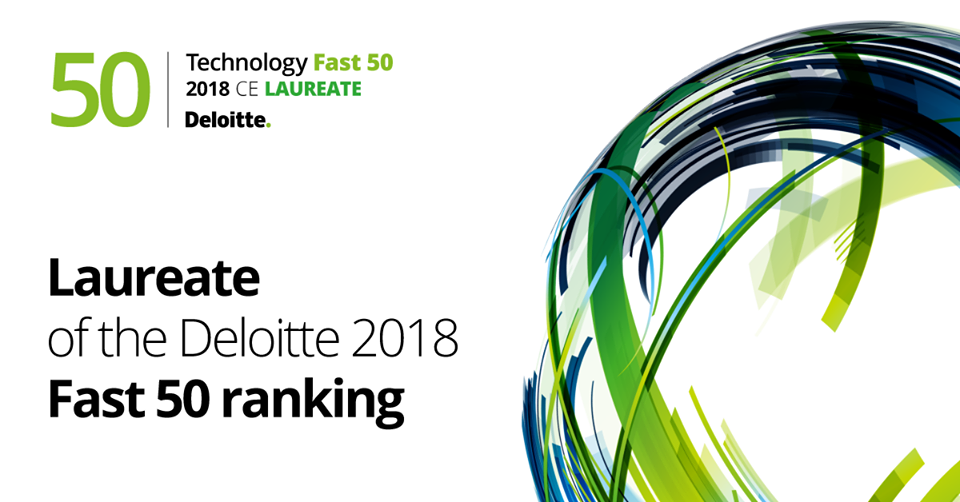 See other entries about the company 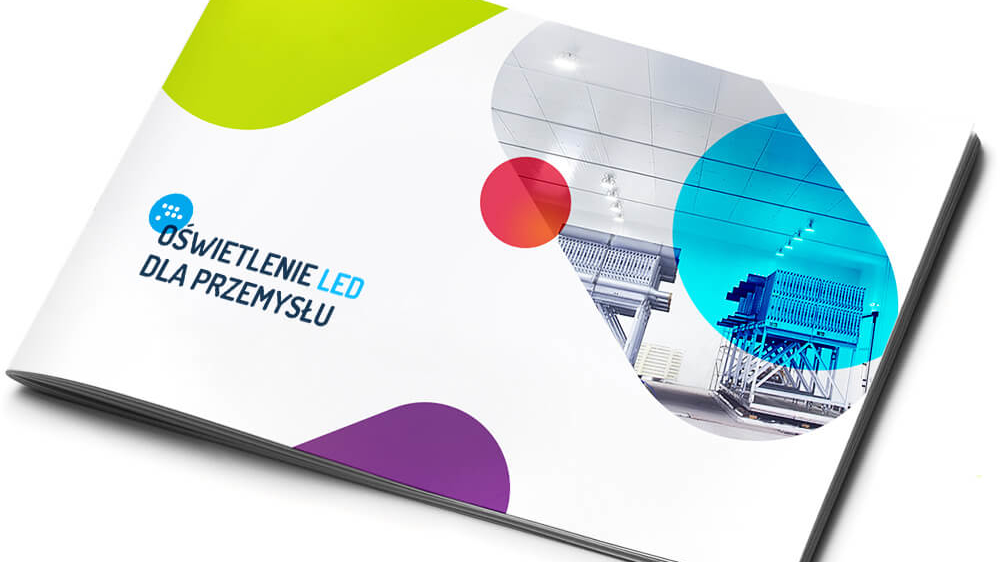 How to successfully implement a lighting modernization project in an industrial plant and gain up to 70% savings on electricity? 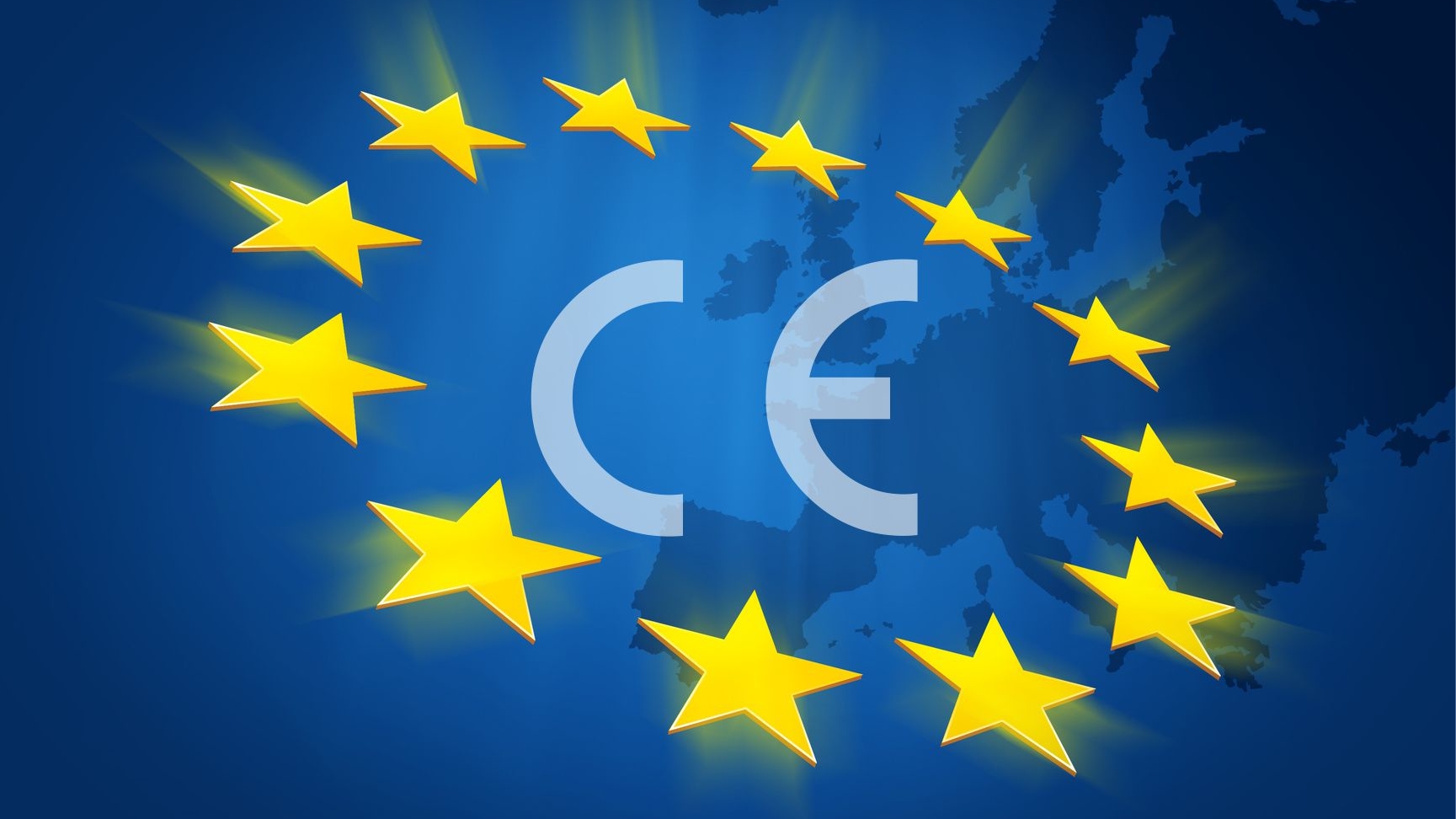 In Germany, as in every other Member State, exported goods are released for free circulation if there are no bans or restrictions arising from ...